Home android apps Best Picture Sharing Apps of iPhone And Android
android apps, apps, iphone apps
July 13, 2013February 5, 2023By Arun
0
Nowadays image Sharing is kind of Common. There was a time when Digital Cameras were used for this purpose however now most of Smartphones features a nice camera to capture a stunning image.. However simply taking photos isn’t enough, everybody desires to Share their photos with their friends and family, therefore here are some applications that can be used to share photos from your Smartphone. Whether it’s a iPhone iPod or iPad or an android Smartphone. 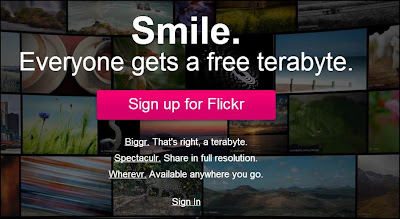 Flickr is a picture sharing and video Sharing App, it’s a cross platform app that can be used from Windows also as From Smartphones, it has been taken by Yahoo In 2005. Its network has countless photos which you can like or share. 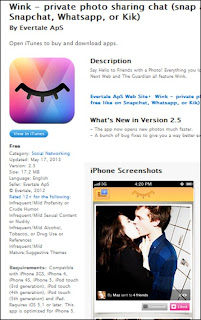 You have Personal photos and you only wish to share with somebody special in your contacts. Here let me present you the right app. As it’s a personal image sharing application. From this app you’ll be able to directly share photos along with your specified contacts. It conjointly syncs your contacts from your phone memory therefore you don’t need to Add individuals on your own. 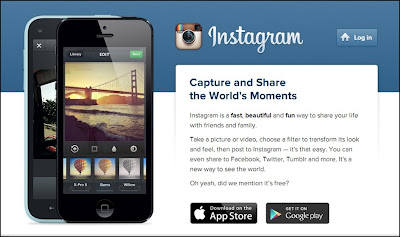 Instagram is a image sharing, video sharing and a social Application, from this photos may also be shared to other social networks sites like Facebook, twitter, Google+ and tumbler. it had been created in October 2010 and its one of the foremost quick growing application; In august 2011 instagram proclaimed that a hundred and fifty million photos were shared through instagram. You can also edit your photos and apply numerous different filters to your photos before uploading or sharing them. Photos can be liked and commented upon; its platform it very tempting and this application is used from Windows and Android and iOSSmartphones.

It’s a free app,In both PlayStore and iStore.

It’s a image sharing application only for android users and it’s expected that its IOS version is going to be released shortly; as it’s a really far-famed and quick growing application for videos and image sharing, its one among the numerous advantage is that you can link the uploaded photos to Numerous other websites, it’s a cross platformapplication; you can use it on windows and your smartphone or tablet, image can be edited with a lot of filters present in the tools and another awesome feature is that the you can combine your different pictures to create a combo image. It’san extremely nice application that can be used for sharing photos along with your friends and family.

Sphereshare is presently an android application however it’ll be shortly launched for IOS.. Its speciality is that you just can upload panorama photos from your android smartphone or tablet and share them along with your friends and family. Photos of 360 degrees can also be uploaded and there is a option to see them in 3D, which make them look real. Photos can be liked andyou can comment on them and you can upload and download the images and share them on social networks sites like Facebook, twitter, tumbler and Google plus. And you’ll be able to also check in at some city or area through this app with yourGoogle account