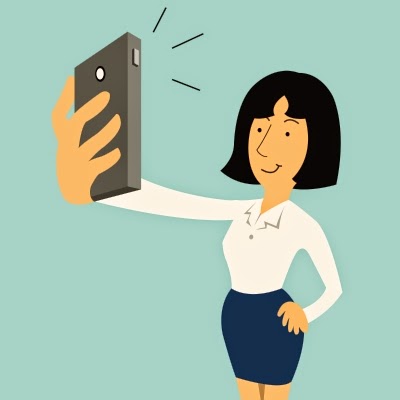 India is the third largest smartphone selling country after China and USA, because of the latest smartphones launched in the market for the users which are gaining great user ship. All these flooded the Indian market with budget smartphones. From 2012 many mobile brands came with high end devices at mid ranges like Micromax, Karbonn and Nokia Lumia and created a huge market for mid-range smartphones, and this grabbed a lot of attention of the users who prefer all high end features but can’t afford them and this made a chance for them to choose among a wide range and explore. There are many companies like Apple, Samsung, and HTC which have been in the lue taking up most of the attention of the users as theay used to provide with best smartphones, but slowly small ventures took up pace and came with many high end phones with mid-range like Sony, Asus, motorola, with almost all features users are now attracted to these devices and not just Indian companies this has expanded globally and the global phone makers have come up with many new devices such as Xiaomi with Mi 3, One Plus with One Plus One model and they have amazing features which are in competition with high range phones. Smartphone sales in the country tripled to over 44 million in 2013. In the first quarter of 2014, 17.59 million smartphones were shipped into India, compared with 6.14 million in the same period last year, according to research firm IDC.

These mid-range smartphones with high end features shouldn’t be misled as normal features as they compete well with high range smartphones companies like Apple and Samsung and give users a full proof look and usage of high features. These mid-range smartphones have quality features such as 13-16mp camera, with 1GB-3GB RAM and internal memory starting from 16GB which can be in many devices and are expandable up to 32GB, HD display, they run on quad-core processor and are quite good for making videos and almost all of them are powered by Android 4.4 OS and in few they can be updated to newer versions and have good power backups with almost 3000mAh battery to 4000mAh battery.

Certainly with all these features it is giving tough competition to the market rulers Apple and Samsung and they seem to be less attractive among users now. And now with less growth for Samsung it have started with mid-range devices like the Samsung Galaxy Core 2 which is offered at a price of 11,450 INR. With such newer innovations and new technologies coming up in the market this has created a huge engagement of global developers in India as well giving India a good chance to be the first on the list of top sellers for smartphones. These High-End launches at Mid-Range prices led to a deluge in the Indian market and it is giving users an up most opportunity to choose from different variants and can easily get the best deals.
Image Credit: jesadaphorn

Lakshya is a tech lover and smart phone enthusiast working as a marketing analyst at Zopper. He loves to be updated with latest mobile & gadget technologies. He likes connecting with people and is an active volunteer in various social initiatives. Drop a line on his twitter handle @kumawatlakshya