Latest Rumors on the “Facebook Phone” – Features and HTC Repercussions! 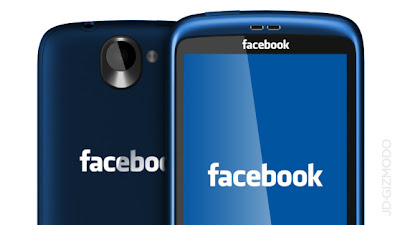 Heard it right? “Facebook phone” may be coming soon! Android Police, a techie blog, reports of a system dump of the software to be featured on the intended smartphone. There are likely rumors that the phone will be announced on Thursday, April 4th at the social networking giant’s Menlo Park, CA campus. The leaked photos show the purported version of Facebook’s operating system. 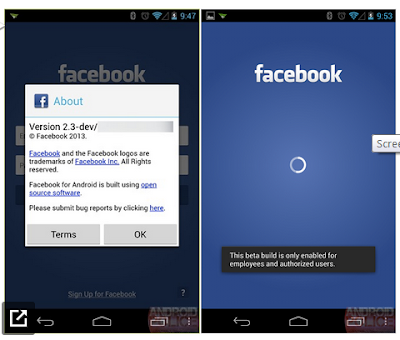 The “Facebook Phone” is rumored to be on an HTC handset running a special version of Android designed specifically with Facebook in mind. The traditional Android homescreen is replaced with a custom Facebook application called “Facebook Home”. This app runs on top of HTC’s Sense 4.5 skin and Android Jelly Bean 4.1.2.

What are the features?

Screenshots reveal of a normal-looking Android user interface. But many of its features are not yet usable as its only pre-release build that works for only Facebook employee accounts. The above tech team was able to go into the build.prop file, which lists the specifications that the software works with. This particular build is meant for HTC-made device with the model name “Myst_UL”. This model is available on the AT&T network with 1GB RAM.

The “Myst” also features a 4.3-inch display with a 720p resolution and a 1.5GHz MSM 8960 processor. It’s the same SoC featured in phones like the Samsung Galaxy S III and BlackBerry Z10, giving the “Facebook phone” a bit of a mid-range feel.

What can be the repercussions for HTC?

Till now smartphone manufacturer is “quietly brilliant”. Now it wants to attract more customers from the likes of Apple and Samsung by being the manufacturer of the so-called “Facebook phone”. But that will only be profitable to HTC if anybody likes this phone. What if, nobody wants to buy a phone that is tightly integrated with Facebook skin? HTC might have spent a lot of money on a project that may not see actual gains!

What kind of Apps?

If really the phone comes out and makes a big-bang like other smartphones, what kind of apps will be there? Are those going to be Native apps or Mobile Web Apps ? For many years, Facebook founder & CEO, Mark Zuckerberg has defended the Mobile Web’s ability to deliver a consistent user experience across multiple devices with a single development effort. But just like his earlier claims on “Facebook phone” he had to retract on the app developing platform. 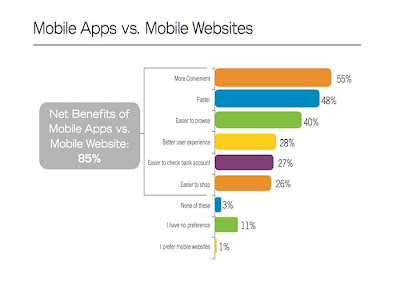 “Facebook released a completely rebuilt version of its iOS app for iPhone and iPad today, changing a fundamental aspect of the company’s mobile strategy. Gone is the Web-centric, HTML5 approach. In its place, Facebook has rebuilt the iOS app using Apple’s native framework. The result? A more streamlined, faster app for the iPhone and iPad.”

The success of Facebook Home will come down to whether it really adds value to the existing Facebook apps on Android. If not, few will buy the HTC Facebook phone and only the hard-core fans of Facebook will install the homescreen replacement. Also OEMs will not invest in deeper Facebook functionality.
But if success does happen, we can see a 7th sense for our social lives. This can be possible by seeing what happens on our friends lives on our Facebook phone homescreens. Facebook can leverage more money and can gain even more control of the ever-more popular mobile experience.

Palla Ramarao is a Microsoft enthusiast and writes about latest trendy Windows articles on his blog. He is interested in writing about Windows products like Windows 8, Office 2013, Outlook.com, Surface tablet and Tech Tips. He is a Civil Engineer, Software Engineer and Blogger by part-time.  His other interests are social networking, making online friends and participate in blogging discussions.