Just as soon as you get your brand-new Android smartphone, there are a few apps you are probably going to download immediately, Facebook, Twitter, Spotify, maybe Kindle, along with your favorite games. But with more than a million apps in the Google Play store, it’s pretty much assured that there are going to be a lot of options that you never even thought of, either because you’re not sure what they do or you simply don’t even know they exist. Here, for example, is AllCast. It’s one of those apps that you probably have never heard of but belongs on this list of top picks because it’s an exceptional app with loads of features you might want to try:

AllCast is the hands-down best local media player for Android and Chromecast. The program lets you stream your device’s photos, music or videos to almost anything else. Cast to your Roku, Chromecast, Apple TV, Xbox One, Xbox 360, Amazon Fire TV or Smart TVs directly from your Android. You can control playback and volume options while never without getting up from your couch. There are other local media apps around, but the difference is that AllCast has a built-in bitrate engine that buffers a video before it plays, similar to YouTube or other video services. 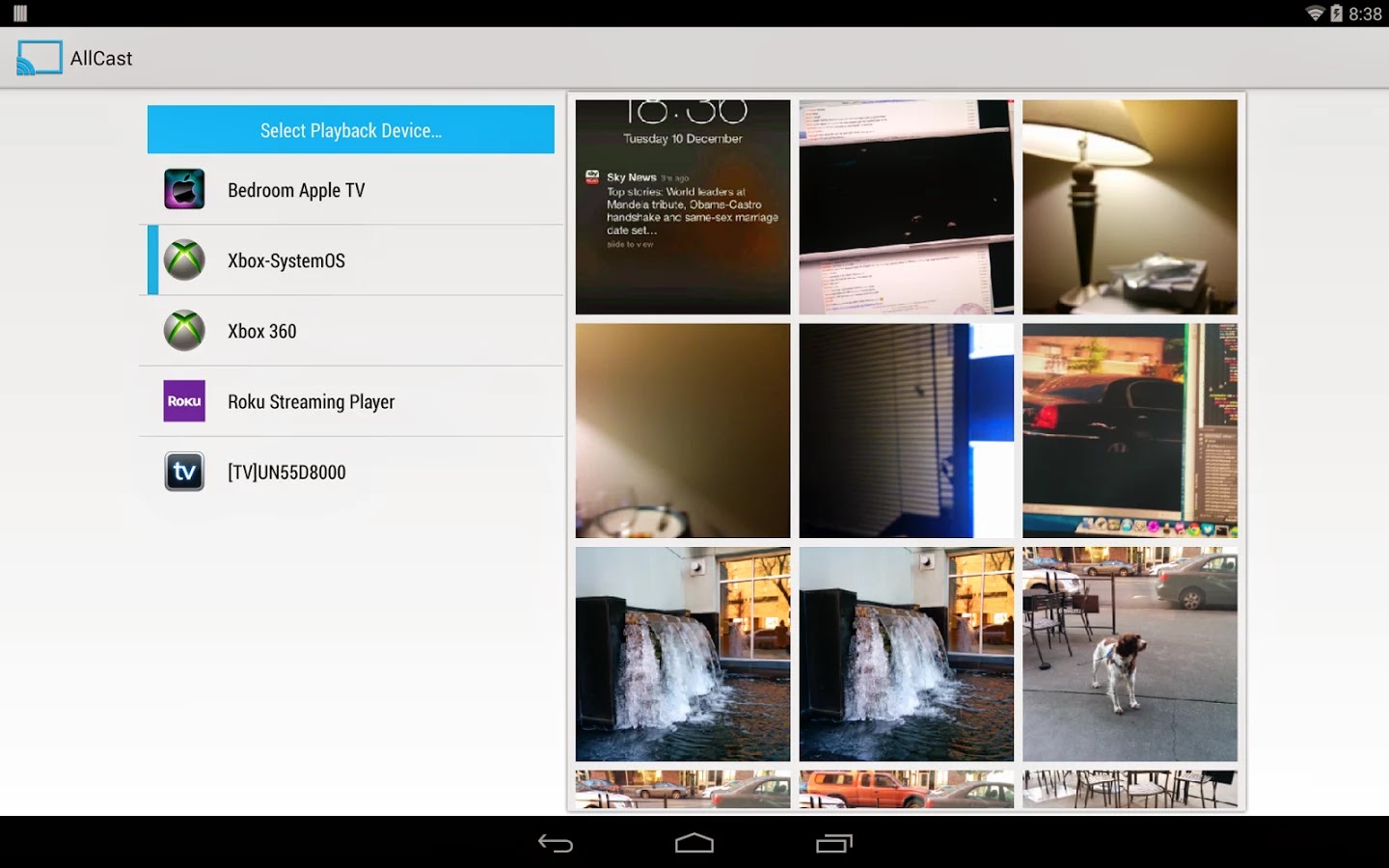 Buffering eliminates (or at least minimizes) lag, and lag is why many people get frustrated with a lot of other players. When you begin playing a video and constantly have to wait for the video to move forward, it can drive you mad.

AllCast allows you to adjust the bitrate from “original quality” all the way to 2 million bits per second. Depending on your bitrate selection, you may have to wait a little while before the video begins playing. The short wait though is worth it when you don’t have to watch a video with seemingly hundreds of hesitations.

The other advantage of AllCast is that you can tune the bit rate while the video plays back. If you notice some lag in the playback’s performance, just crank the bitrate up or down a little. All the tuner settings are conveniently located under the Settings icon on the main screen.

I am Jeniffer the editor @ Key Difference.Have a passionate about SEO service,technology,email marketing services, mobile application development ,ect..I wish to share my knowledge with others and jump into blogging.

Previous15 Android Apps You May Have Never UsedNextA.I.type: a Great Android App You Don’t Use